One of our favorite events has always been the Rennsport Reunion. Every three years Migliore’s band of brothers make the trek to Monterey to compete with some of the best cars and drivers in the world. This year was no exception, Nico Castellacio called on a few of his former drivers and friends to create a dream team for the 2018 event.

With prep beginning in April, the Migliore crew prepared and tested the Coke 935 several times before Pat Long gave it his seal of approval. The shop was buzzing with excitement in early September when we held our first Pre-Rennsport BBQ to show off 9 of the 11 car we would bring to Monterey later in the month.

Car owner James Edwards who has long trusted Castellaccio with his cars wanted his last Rennsport to go out with a bang. Given the no limits attitude the team was able to take home the Weissach Cup P1 trophy as well as P1 & P2 in the Flacht Cup with drivers Jorge Bergmeister and Kevin Estre. 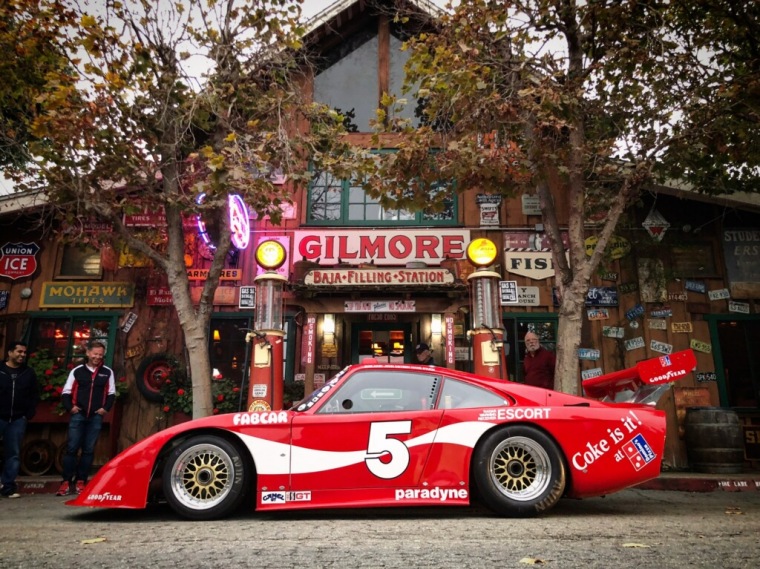 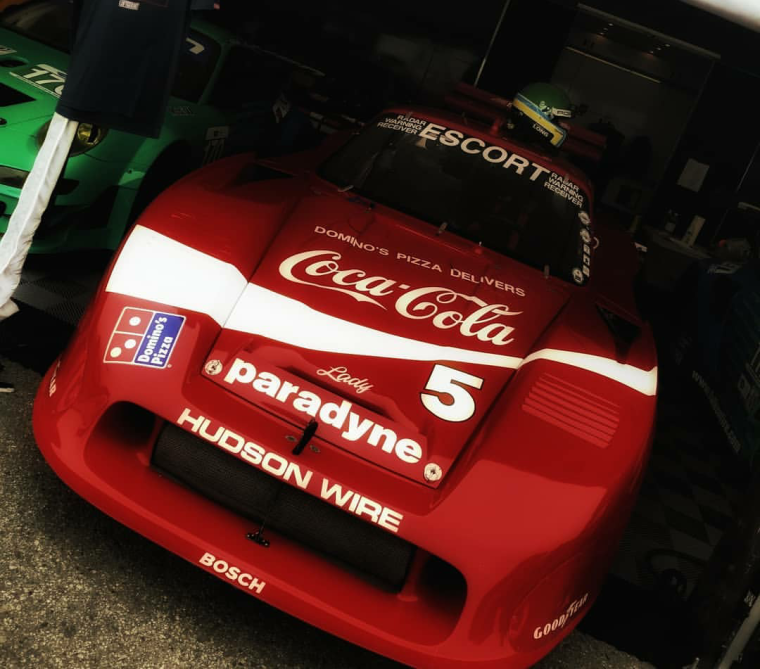 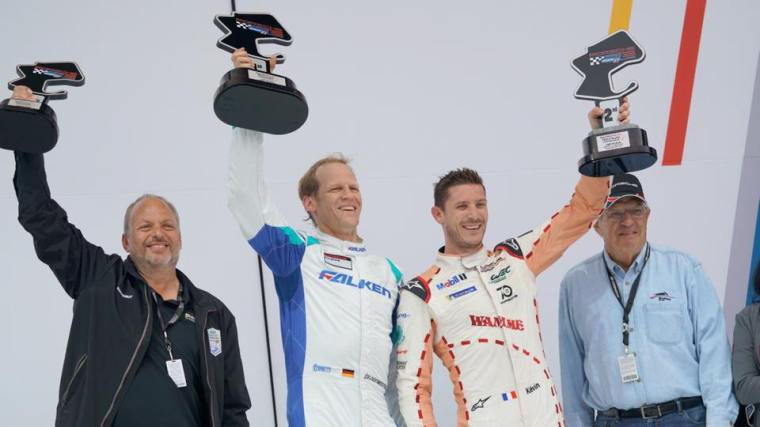 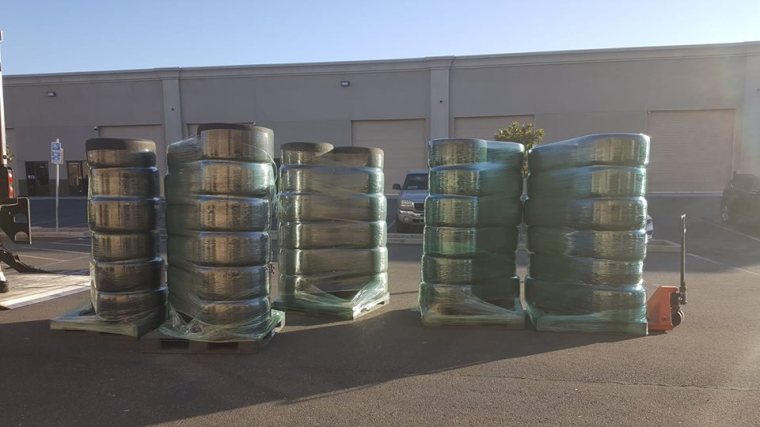