Founder Nico Castellaccio has over 20 years experience in the automotive field as well as various championships under the ALMS and Grand-Am race series. Nico has two years of automotive technical training, two years of welding and two years of general electrical training in production cars ranging from Porsche, Lamborghini, Ferrari, BMW and Audi. He began his automotive career working in production cars but turned his eye towards Motorsports in 1999 when he began a year-long stint with The Racers Group. The following season he joined the Petersen/White Lightning team and helped the effort to three World Challenge event wins that first season. Nico was a part of all six Petersen/ White Lightning ALMS GT2 victories, both 24 Hours of Le Mans titles and the 2005 GT2 Team, Driver and IMSA Cup championships.

Individual race wins include the 12 Hours of Sebring and Petit Le Mans (’05) and the GT class victory in the Grand American Rolex 24 at Daytona, second overall in 2001. His tenure with Petersen/White Lightning brought runner-up spots at Le Mans (’05), Petit Le Mans (2002) and Sebring (‘03) and thirds at Mazda Raceway Laguna Seca (’03) and the 12 Hours of Sebring (’04). Castellaccio has also been a team member for the Rennwerks Grand-Am team earning a podium at the Rolex 24 in 2003. Following his stint at Petersen/White Lightning Castellaccio joined The Flying Lizards as the lead technician for the #46 car.  From 2009-2014 Nico was a pivotal member of the Ferrari Patron #01 car, Porsche 911 Falken #17 car and #59 Porsche GT3 Brumos car. Castellaccio ended his ALMS career once again on the Flying Lizards team as car chief of the #44 Audi R8 car.

Away from the shop
In rare off weekends, the former Judo brown belt enjoys surfing, scuba diving, deep sea fishing, and boating. He is married to Victoria, they have two children and live in Lathrop, California. 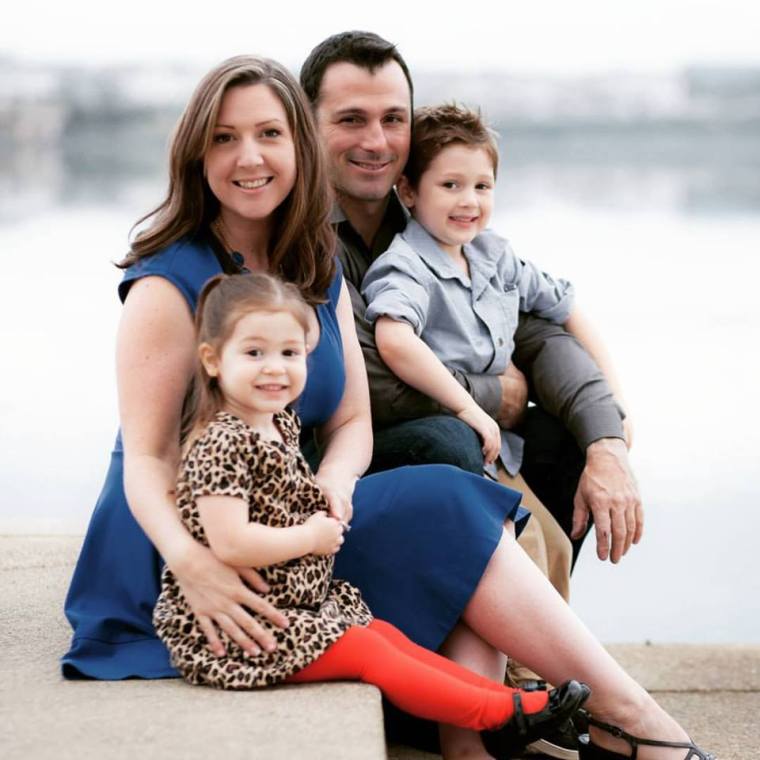